I really need to get better at actually photographing commissions before they leave my studio. Luckily, this one is at least in a public location, so I stopped by to snap a few (very poor quality) pictures for you.
As part of the church's visual revitalization, I was commissioned to paint two angels on the seven foot panels of a newly-constructed alter wall. 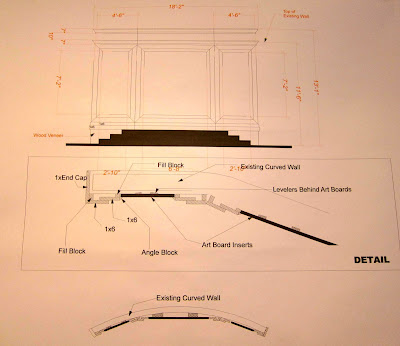 It was truthfully a very challenging project. I did a lot of research into the Catholic Church's teaching on angels and tried to create a composite of information written by those who have claimed first-hand encounters.

A bunch of super-generous folks helped me out by posing for different sketches during the planning stage of the project. 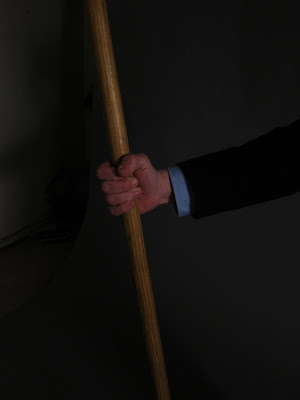 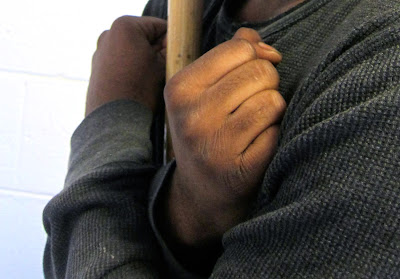 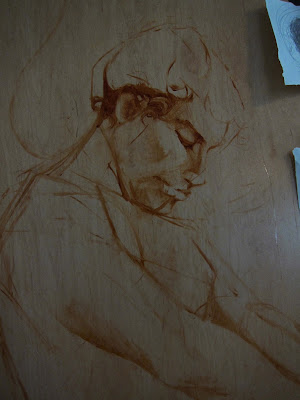 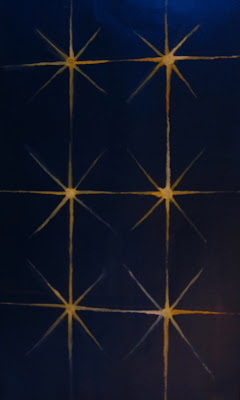 The hardest part was working around a few pretty jarring visual elements in the church, some of which will eventually be changed, some of which must stay. 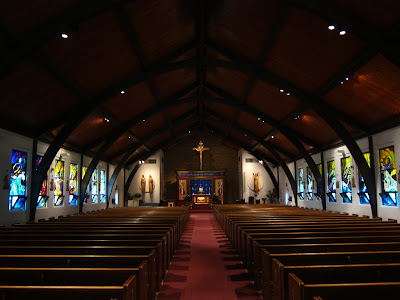 Working in the movement and color palette of the stained glass windows was a particular challenge. 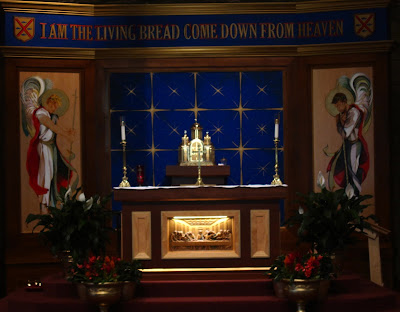 There are still a few changes that would really go far in terms of making this a beautiful church (a.k.a.-ripping up that terrible carpet.) All in all though, I think things are moving in the right direction.